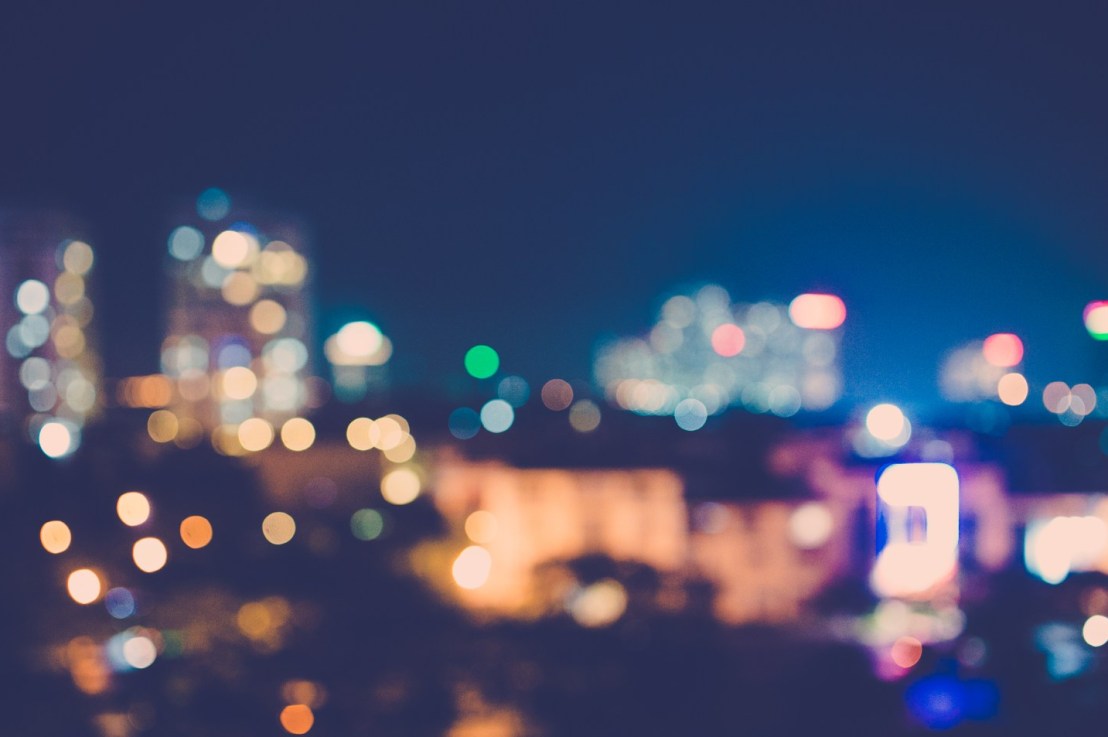 The purpose of journalism is to be read, this often means coverage of future possibilities takes a naively optimistic or doom-mongering pessimistic view of a topic area. Calm discussions about technology not being a death sentence for humanity or its saviour has a smaller audience that mainstream news organs can afford.

Those who make a living forecasting do not get paid on results, but on certainties, few who pay the piper want to hear doubt or care too much about the forecasting track records. Forecasting and discussion of the future is entertainment, meaning discussion and debate around pressing issues focuses on the extremes, rather than the most probable or useful.

This is an attempt to identify the real coordinates of what the future might and can look like, dispelling the destructive distractions of over-optimism or arresting pessimism.

The battle over what the world will look like in the future starts with how we conceive of the future. Avoiding the damaging consequences of over-confidence and risk-averse fearful pessimism is a central task to imagine a realistic and positive future.

Errors will be made on this blog, but I hope that through presenting issues and topics through the Sceptical Optimist filter, a better interpretation and analysis can emerge.

The saying ‘if it is too good to be true, it probably is’ is one of the finest pieces of commercial, business and life advice one has ever received.

In the business world confidence is paramount; everyone is trying to persuade you that the future is bright and better than today, yet the reality is that not all can win and the probabilities of the promises being made will come true are less than half.

There are a lot of ulterior-motives, both conscious and unconscious, in the worlds of politics, business and technology. When you are promised a new world without talk of the downsides and risks, you are being sold a product, not a reality.

Scepticism towards these optimistic visions are needed as the positive content is hugely appealing and exciting, but grave risks and unintended consequences lurk beneath each step towards a paradigm shift. This blog will attempt to dampen the over-excited forecasts that we are at the precipice of a new dawn, because we are probably not there yet and confidence can be a dangerous thing.

Pessimistic visions of the future are much more common and often appear intuitive. Forecasters who project doom do not get remembered when they are wrong as much as forecasters of success who spectacularly fail. Pessimism is ever-present, under-scrutinised and more influential than might first appear.

Often disasters are unforeseen, described by Nassim Nicholas Taleb as ‘black swans’ in his best-selling book of the same name, they are risks unidentified. Potential catastrophes identified now tend to be mitigated, the ‘Adams law of slow moving disasters’ is a persuasive argument as to why, we as human, have so far tended to avoid the maximum penalties and costs of problems we have identified years in advance.

Therefore, scepticism towards the prophets of doom is a necessary a priori position for thinking about the future. The catalogue of pessimistic forecasts that did not materialise is legion, yet the same people, organizations and thinking does not subside when reflecting on the poor record of forecasting.

In choosing to be a Sceptical Optimist instead of a Sceptical Pessimist I am making a normative assumption about the future. However, I am currently persuaded by the wealth of evidence so far the general conditions of the planet will improve from most people, most of the time.

The late, great and underrated economist Julian Simon sums up the attitude of this blog:

“This is my long-run forecast in brief: The material conditions of life will continue to get better for most people, in most countries, most of the time, indefinitely. Within a century or two, all nations and most of humanity will be at or above today’s Western living standards. I also speculate, however, that many people will continue to think and say that the conditions of life are getting worse.”

Simon never forecast overly-ambitious future scenarios, but relied on time-tested business economics and sense to see the most probable outcomes of the future. This blog will endeavour to pay its respects to this approach and utilise these tools to conceive of a realistic and probable analysis of future scenarios.

This blog will contain articles, essays and short blog pieces on news stories, current affairs/business news and topic areas. Pieces will vary in length and focus. I hope that this site stimulates thinking about all the various factors surrounding futurology. This blog will provide political, ethical and philosophical perspectives on topics that usually do not receive that form of analysis and this blog will provide much needed empiricism and business economics to topics that have not yet been pierced by such analysis.

This is a text widget, which allows you to add text or HTML to your sidebar. You can use them to display text, links, images, HTML, or a combination of these. Edit them in the Widget section of the Customizer.
%d bloggers like this: